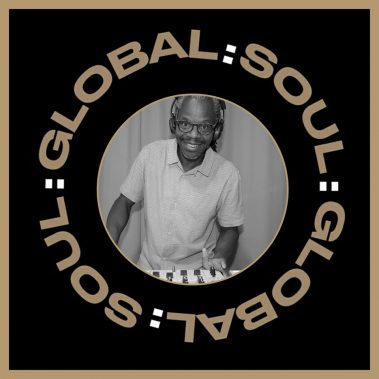 An avid vinyl collector, with early musical taste firmly based in jazz, funk and soul, Patrick has been playing on the London music scene since the late 80’s, where he soon gained a reputation for playing an amazingly diverse selection of music. He was part of the original Confunktion soul collective in the 90’s, playing many large, underground, sell-out parties. In more recent times, Patrick has worked with others such as Mucho Soul, Slave2theVibe and Making-Moves and many more. As well as running his own vinyl only monthly night ‘Bring Your Own Vinyl’ (BYOV), Patrick has also played guest slots at nights such as Jazzfunksoul, Househuntin’, Pret a Couter, and Mi Casa es Su Casa to name but a few.

He has also played at various music festivals both at home and around Europe, such as Soul in the Algarve (Portugal), Vocal Booth (Spain) and the Cork Jazz Festival (Ireland).

He is never afraid to push musical boundaries, always playing a broad spectrum of music, very much rooted in jazz and soul, but progressing right through to today’s future beats and electronica.