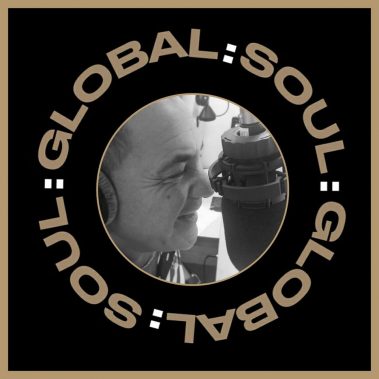 Franklin began as a mobile DJ in 1975 after having formed a love of 70’s Soul music – especially the Sound of Philadelphia. In the 80’s he worked in a number of nightclubs in the North West including Manchester’s Richfields.

In 1990 he parted ways with DJing to become a lawyer and raise a family. He continued to collect and listen to soul music, heavily influenced by Richard Searling and Mike Stephens and latterly by Roger Williams. In 2010 Franklin was invited to sponsor a show on Peace FM, a local community radio in Manchester, where he still presents shows today. Franklin moved onto internet radio presenting shows for stations such as Heart and Soul, Starpoint, Mi-Soul and Sunset. Every week he compiles the Soul Connoisseurs Chart which is based on airplay across many Soul shows. You can catch his weekly show on Mi-Soul Connoisseurs every Saturday from 5 – 7 pm.