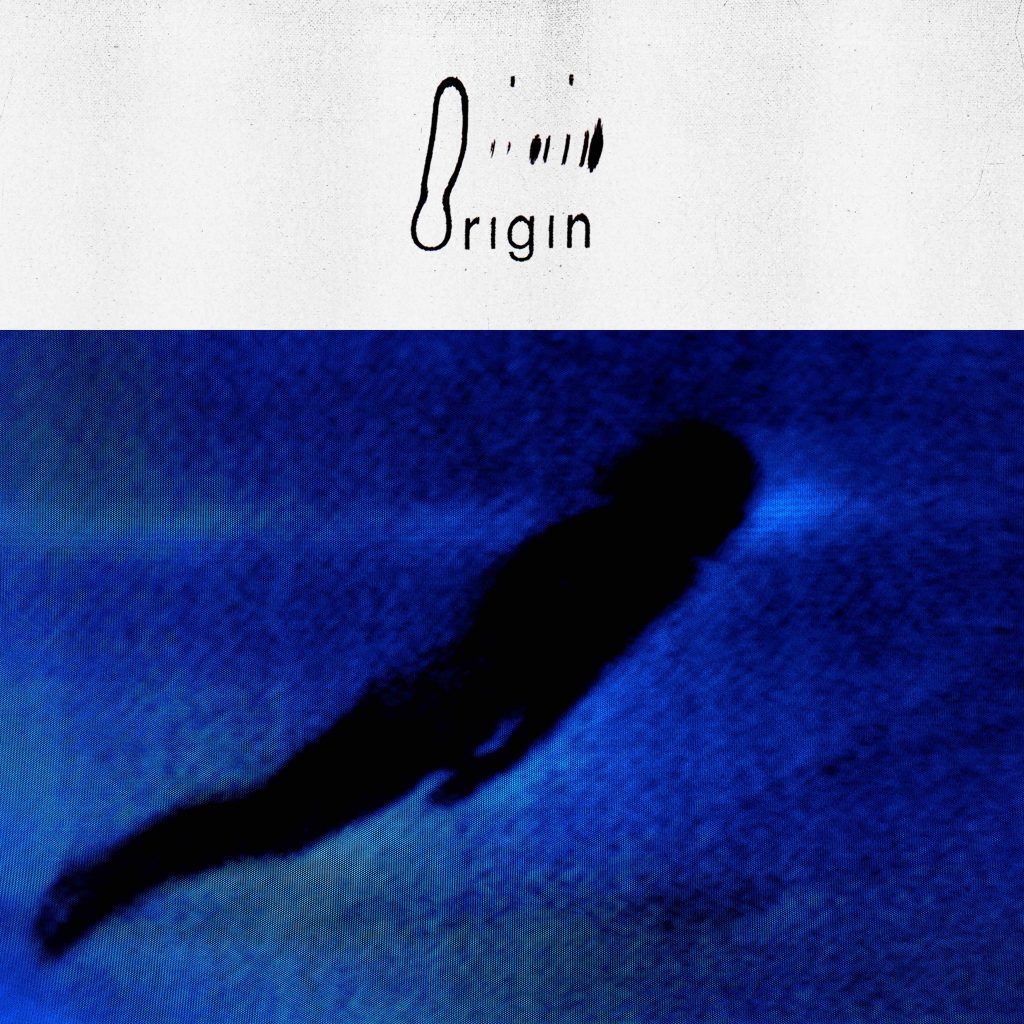 Soulful, intimate and expansive all at once, Jordan Rakei’s third album, “Origin”, cuts straight to the point, in every sense of the word. The melodies are brighter, the sound is bigger and the vision behind it more finely-tuned. Switching up from the highly personal and intimate portrait he painted with 2017’s “Wallflower”, which was a way of grappling with his experience of anxiety and introversion, “Origin” is overtly inspired by dystopian visions of our future – notably Charlie Brooker’s Black Mirror, Margaret Atwood’s The Handmaid’s Tale and David Lynch’s Twin Peaks. “I’m worried that we’re losing a sense of connection,” explains Jordan, with many of the album lyrics exploring technological growth, and how it affects our sense of humanity. For example, new single ‘Say Something’ is “about speaking up for what you believe in”, a call to arms for future humans to stand up against the AI systems which govern a now-dystopian world. It follows recent single ‘Mind’s Eye’, which envisions a future world where malfunctioning tech implanted in the human body has flooded the users mind with projections of chaos. He meditates daily, something he adopted partly in response to his issues with anxiety, and something which has shaped his worldview and informed his writing and production process.

Since signing to Ninja Tune and releasing “Wallflower”, Jordan Rakei has stamped his authority as a preternaturally talented songwriter, producer and live performer and cemented his worldwide rep as a modern soul icon in the making. He recently joined Chic co-founder Nile Rodgers in the studio for a writing session and, following his show at Cape Town Jazz Festival last year, Jordan came off stage to find Robert Glasper and Terrace Martin(producer for Kendrick Lamar, Snoop Dogg and Herbie Hancock) waiting in the wings to commend him for his performance, with Martin wasting no time in inviting him out to LA to record together in his studio. New Zealand-born and Brisbane-raised, Jordan settled in London in 2015 and quickly found himself in a network of like-minded individuals, forming friendships that have spawned many professional collaborations. He is part of the “Are We Live” crew with Tom Misch, Barney Artist and Alfa Mist, who put on gigs, record podcasts and make music together, and Jordan has written, produced and performed on four tracks for Loyle Carner’s new album (including recent single ‘Ottolenghi’ and ‘Loose Ends’ feat. Jorja Smith). He has also found the same passion for experimentation and rhythm in frequent collaborator Richard Spaven (drummer and don of the British jazz scene who has collaborated with Flying Lotus, Jose James and Mala). Likewise, in the founder of the dance party and label Rhythm Section – Bradley Zero – who released Jordan’s “Joy, Ease, Lightness” EP under the pseudonym Dan Kye in 2016. Simon Green aka Bonobo also included an exclusive Dan Kye track on his recent “Fabric presents Bonobo” DJ mix, having previously invited Jordan to perform alongside him at Alexandra Palace in 2018.

On “Origin”, Rakei has scaled up his ambitions, and is more confident in the way he goes about achieving them. Making tracks that speak more confidently, in brighter colours, and which deal with something bigger than himself. He channeled the classic songwriting and musicality of his heroes Stevie Wonder and Steely Dan, striving to surprise and delight with the form of his work, and always infusing it with the same effortless swing and human feel that he fell in love with listening to A Tribe Called Quest, Pete Rock and 9th Wonder.

Previous support has come from Global Soul’s JM who did his first major interview when he came to the UK and is still available on You Tube. He later enjoyed support from The FADER, Evening Standard and Mixmag, with playlisting and sessions across BBC 6 Music, a #2 Album of the Year at Gilles Peterson’s Worldwide Awards, support from R1’s Annie Mac, Phil Taggart and 1Xtra’s Mistajam and Jamz Supernova, Global Soul, plus NPR, KCRW MBE, COLORS Berlin and Boiler Room. He has performed at iconic venues and festivals, including Glastonbury, Pitchfork Avant-Garde Block Party, SXSW, Pukkelpop, BBC Biggest Weekend 2018, played two sold out nights at Ronnie Scott’s, a DJ set at Fabric (under his Dan Kye alias) and sold out US and Australian headline tours.

Having sold out his upcoming show at EartH Hackney in under an hour, Jordan Rakei announces his biggest tour to date, including a stop at the iconic Roundhouse in London.