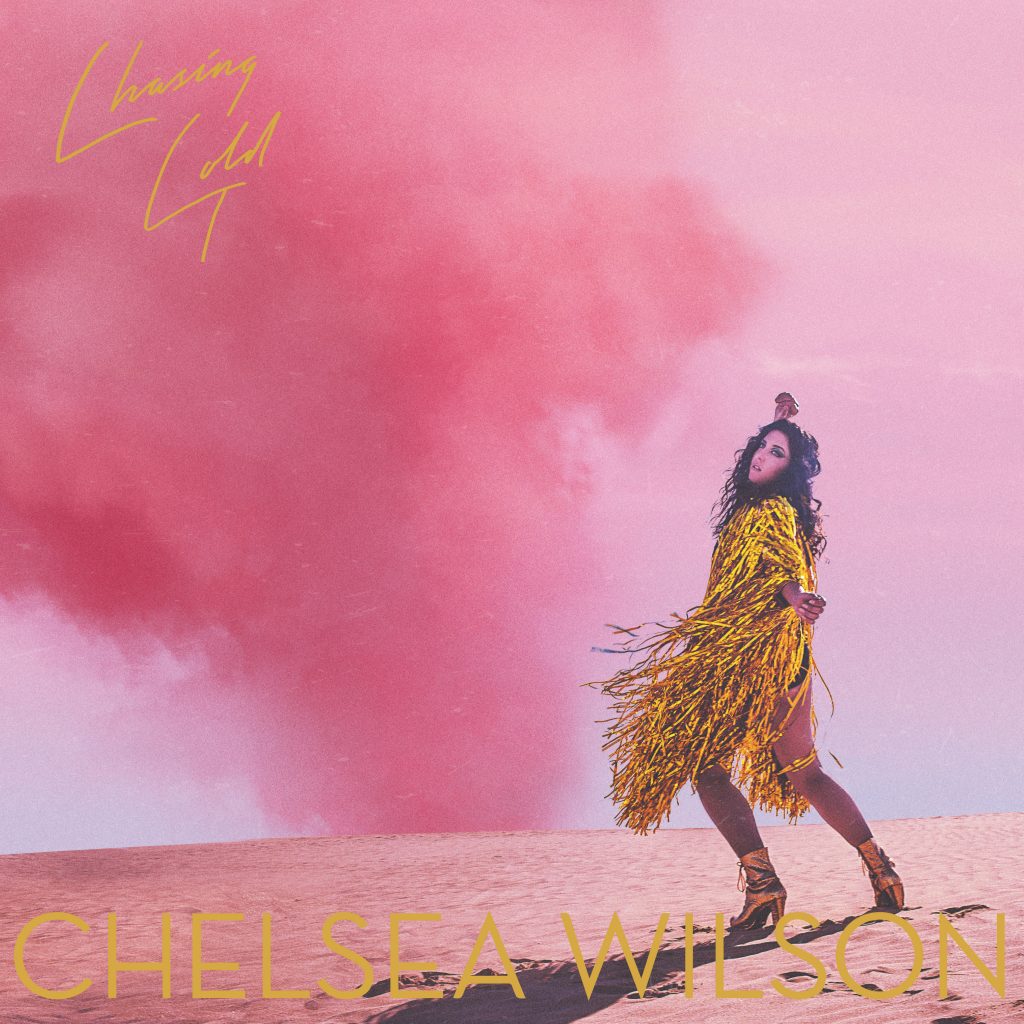 “Prepare to have your mind blown.. Chelsea Wilson, equipped with a smoking jazz-pop vocal weapon, is unquestionably one of the hottest acts on the Aussie circuit at the moment”  – Tone Deaf Australia

Chelsea Wilson is a Melbourne based vocalist, songwriter, broadcaster and producer. Her debut soul inspired album “I Hope You’ll Be Very Unhappy Without Me” was lauded #2 Album of the Year on ABC Radio National and nominated for Best Soul Album at The Age Music Victoria Awards. An internationally acclaimed live performer she headlined the Arts Centre Melbourne stage at the Australasian World Music Expo; supported Macy Gray on her Australian tour; and made her UK debut at Glastonbury Festival 2015, subsequently selling out the famous London Jazz Café.

Behind the scenes Chelsea is the Artistic Director of the Stonnington Jazz Festival and recently appeared as a panel expert on Australian Music at The Lincoln Centre New York City for Jazz Congress 2019. A champion for diversity in the music industry she has produced the ‘Women of Soul’ series featuring artists such as Kylie Auldist, Mojo Juju and Stella Angelico alongside emerging artists since 2010. She is currently Deputy Chair of Music Victoria, the state peak body for contemporary music and was a formative member of the MV Women in Music Advisory Panel.

As a DJ Chelsea has supported artists including Booker T, Neneh Cherry, Tina Arena, Hiatus Kaiyote and Craig Charles. As a broadcaster she appears regularly on PBS 106.7FM Melbourne and Global:Soul

“Nothing Can Come Between This Love Tonight” (Wilson)

Dedicated to the survivors of the Orlando massacre of 2016, this song celebrates equal love and LGBTIQ rights.

A deeply personal song about an abusive domestic relationship.

The album opener is a sweeping rare groove love odyssey.