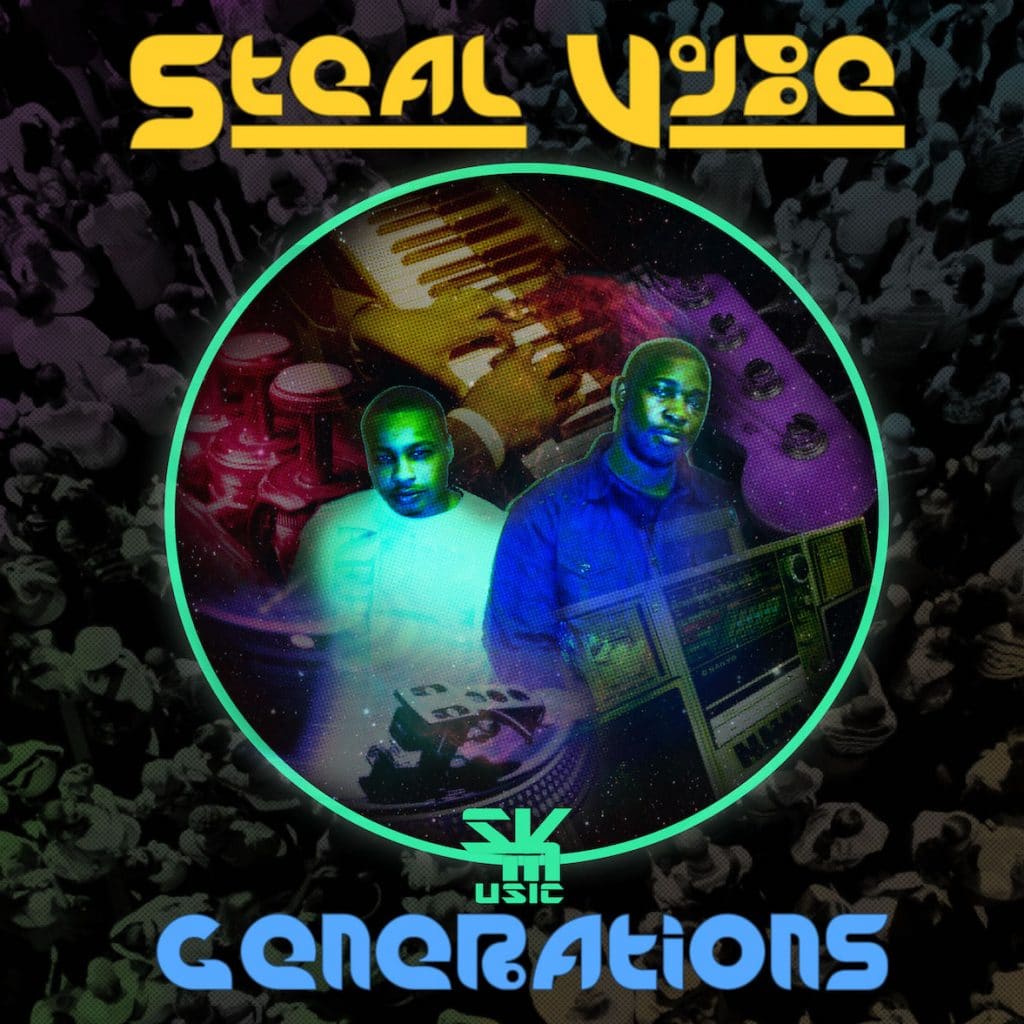 Generations, is a feel-good album that is comprised of multiple genres of music tied into a hybrid style of dance music that contains elements from r&b/soul, jazz, nu jazz, funk, afro, disco, loft disco, broken-beat, drum & bass, samba. Latin, 80s boogie back, soulful house, and much more than meets the ear. The journey begins with an array of multi-talented vocalists’ & musicians in spirit of one, for a common cause, which is to unite the word through the one true universal language, music. Journey with us!

CHRIS “Cee Rule” FORMAN started his musical career as a club DJ turned solo producer who desired to experiment with new sounds and influences. He then began collaborating with other musicians to add a different flavor to his compositions, but got frustrated with these artists’ colossal egos and lack of commitment. Then famed bassist Chuck Treece told Chris about a guy named DAMON “Mr. Dizzy Fingers” BENNETT who was a master on both flute and keys, which immediately caught Chris’ attention. How often do you meet a world-class musician who gushes about the talents of another?

So, Chris set out to meet this Mr. Dizzy Fingers and got his wish courtesy of powerhouse Philadelphia vocalist Lady Alma, who had been collaborating with both musicians separately. Chris, producing some of the new tracks that Alma planned to release commercially; Damon, using those same tracks to rehearse with Alma for her live performances. Chris and Damon soon realized how their styles and tastes were very similar, yet how each artist brought out different colors in the other’s music.

The two finally met face-to-face, became friends and decided to make a professional leap of faith to combine their talents in a production duo called STEAL VYBE. As a fitting inception to this new business venture, their first project was a remix of Lady Alma’s single “Lift Your Voices.”

Moving forward in their pursuit of production excellence, STEAL VYBE’s talent has taken these visionaries on a bold musical journey–from house to broken beat, Latin, Brazilian, Nu-Jazz and R&B. Their goal is to become a leading household name in every genre of music. What a treat for the world’s listening audiences!